Instructions for Laboratories
Home / About Us / Our Team / Biological Safety / Anita Guedea, MS 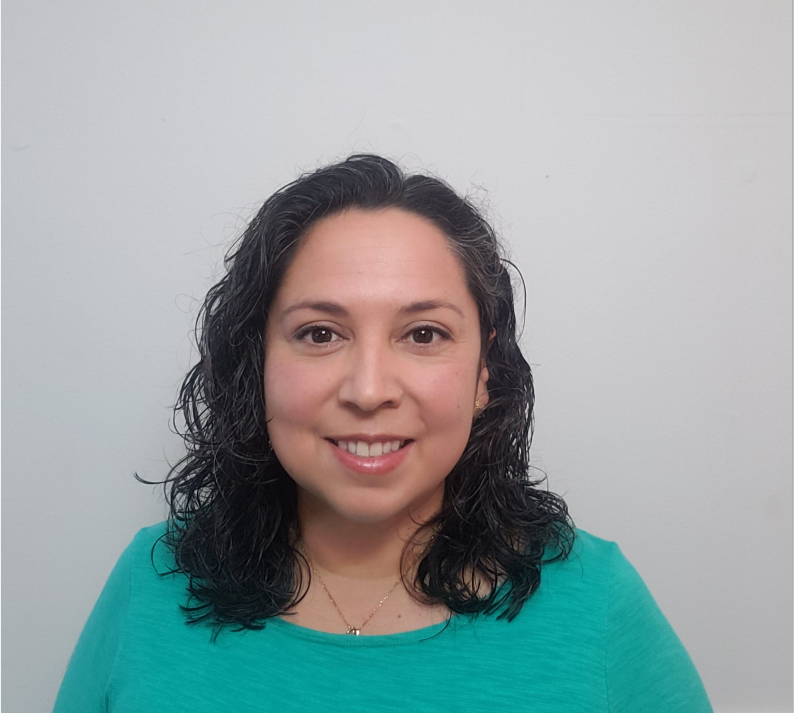 Anita served 6 years active duty in the U.S. Navy. In 2005, Anita graduated from Ferris State University in Big Rapids, Michigan where she earned a Bachelor of Science in Applied Biology with a minor in Psychology. In 2007, she graduated from University of Michigan in Ann Arbor where she earned her Master of Science degree in Molecular, Cellular and Developmental Biology.

Anita previously worked in the lab of Professor Jelena Radulovic at Northwestern University as a Research Technologist and was promoted to Lab Manager. She was responsible for the lab’s training and compliance with regulatory agencies (IACUC, ORS, IBC), administrative duties, and conducting behavioral, pharmacological, genetic, and biochemical experiments to contribute toward the discovery of previously unknown neural mechanisms of learning and memory.

Anita is excited to work at University of Chicago and joined the ORS team in January of 2021 as a Lab Safety Specialist. When she’s not at work, she enjoys time out in nature exploring the extensive Forest Preserve trails in the region.